Resume training after a break, how to do it 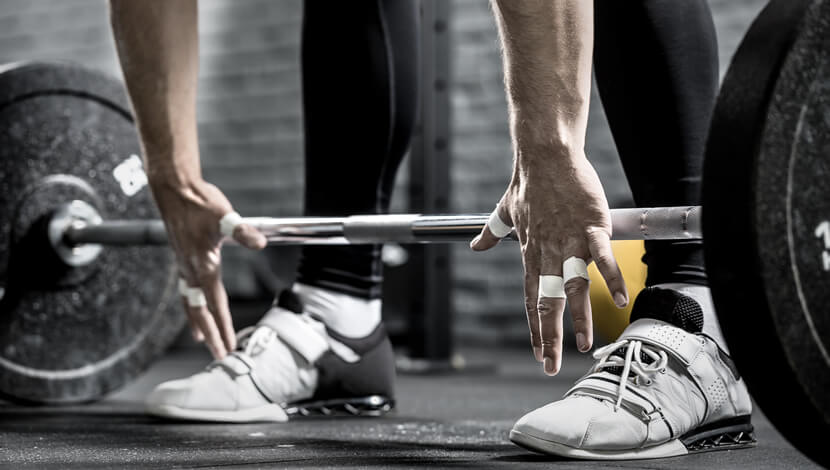 This article is dedicated to those who because of the holidays or of an influence, must skip one or more weeks of training.
How should we resume, what did we really lose because of the stop?
The first thing I want to do is reassure all those who live with the fear of losing weight if they miss a workout: according to a couple of recent studies it would seem to have been shown that the body can pass without problems well 2-3 weeks of break without losing muscle mass (obviously you do not have to follow a low-calorie diet).

Not only do a couple of weeks of break time do not create damage, but if they have been well planned they can help the body and mind recover their energy after a year of training.

This does not mean, however, that after a break we must rebuff headlong into training, as if we had never stopped!
For those who only took a week off, no problem!
The solution I find most effective is often to repeat the week before the break and then move on.

But what if we stop for more than a week? Let’s take the classic two weeks of summer stops as an example.
Let’s imagine a classic linear progression that we have done this way:

Week 4 we interrupt and we can not continue for two weeks, what to do? Instead of continuing with a 5x5x115, we redo the week 3 with 110, and then only in the following week continue where we left off. It therefore becomes:

If the break weeks are longer, we can use this scheme:

Let’s take an example of how to get the body used to the training volume and intensity that you usually keep during your program.

Imagine that you have followed a classic 4-day multifrequency card :

Getting back from vacation and resuming immediately could be demotivating, because it may happen that you can no longer use the loads that we had before the holidays or break. A good approach could be to gradually increase load and volume for 1-2 weeks, depending on how long you have been standing still. The longer the pause, the longer the reconditioning period.

Let’s start with a couple of workouts with 50% of the volume and 70% of the loads used in the last card. The little volume will surely allow you to be able to immediately understand how far you have been away from training loads in your break. If you feel in shape you can go for training 3 and 4, at a volume of 75% and loads around 85%. If you are still not ready to resume, increase the volume and loads gradually for another week, then resume the third week with the card that you had left.

If you are looking for a real approach to start all over again, you can do a couple of weeks in full body and then divide the risers in several days as the volume increases. I’ll explain.

Start with something simple

This 2-3 times for the first week.

The second week go to something more complex, like:

With the same approach written above, maybe using 2-3 sets of back off.

From the third week you can choose, increase the volume or move on to something else!